The Creating Helpful Incentives to Produce Semiconductors for America Act (CHIPS Act) was recently passed by Congress as part of the CHIPS and Science Act of 2022. President Biden is expected to sign it into law shortly. Among other things, the $52 billion package provides generous tax incentives to increase domestic production of semiconductors, also known as chips. While the incentives themselves are narrowly targeted, the expansion of semiconductor production should benefit a wide range of industries.

In particular, it could reduce the risks of future supply chain issues for the many goods and devices that rely on semiconductor chips, from cell phones and vehicles to children’s toys. The law also is intended to address national security concerns related to the reliance on foreign production of semiconductors. 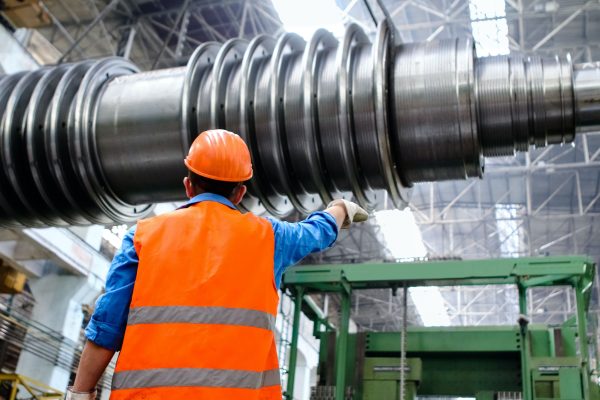 Although the United States developed and pioneered chip technology, many legislators have determined that the country has become too reliant on foreign producers. According to the government, American companies still account for almost half of all revenues in the global semiconductor industry, but the U.S. share of global chip production has fallen from 37% in 1990 to only 12% today. Seventy-five percent of semiconductor production occurs in East Asia. This situation poses a national and economic security threat, according to Congress.

Government subsidies are responsible for up to 70% of the cost difference in producing semiconductors overseas, giving foreign producers a 25% to 40% cost advantage over U.S. producers. The grants in the CHIPS Act, combined with a new tax credit, are intended to fully make up for this cost differential and thereby incentivize the “re-shoring” of semiconductor production.

Qualified property is tangible property that:

It also can include a building, a portion of a building (other than a portion used for functions unrelated to manufacturing, such as administrative services) and certain structural components of a building.

The credit is available for qualified property placed in service after December 31, 2022, if construction begins before January 1, 2027. If construction began before the CHIPS Act was enacted, though, only the portion of the basis attributable to construction begun after enactment is eligible.

Taxpayers generally are eligible for the credit if they aren’t designated as a “foreign entity of concern.” That term generally refers to certain entities that have been deemed foreign security threats under previous defense authorization legislation or those with conduct that has been ruled detrimental to U.S. national security or foreign policy.

The CHIPS Act additionally excludes taxpayers that have made an “applicable transaction” (for example, the early disposition of investment credit property under Sec. 50(a)). Applicable transactions also include any “material expansion” of the taxpayer’s semiconductor manufacturing capacity in China or other designated “foreign countries of concern.” The law provides for recapture of the credit if a taxpayer enters such a transaction within 10 years of claiming the credit.

It includes almost $170 billion for governmental research and development, as well.

If your business might qualify for the new tax credit, keep an eye out for additional IRS guidance on just how it will work, including the direct pay provision. We can help you make the most of this and other tax credits.

Maner Costerisan is here to help your business see if you might qualify for the new tax credit!

You can reach us at maner@manercpa.com or by calling us directly.

Navigating Financial Headwinds, Recession or Not