Almost three years after the U.S. Supreme Court issued its seminal decision in the Wayfair case, 45 states have enacted economic nexus rules. The rules require remote sellers to register and remit sales tax if their activity exceeds a certain threshold (i.e., volume of sales (e.g., $100,000) and/or transactions (e.g., 200), generally measured within the past or current year. Many inbound companies are discovering that they have established economic nexus in U.S. states over the last few years and failed to collect sales tax on their products and services. Additionally, some of these companies had created physical nexus before the Wayfair decision by having employees or independent agents working on their behalf in the U.S., soliciting in-person sales across state lines, participating in tradeshows, and/or maintaining inventory in warehouses or through fulfillment programs (e.g., Fulfillment by Amazon).

Failing to comply with sales tax collection and filing obligations can lead to devastating sales tax exposures and penalties. However, prior to getting back on track and registering with the relevant states for prospective collection of sales tax, affected inbound companies may wish to quantify their historical exposures and take steps to potentially mitigate historical liabilities through voluntary disclosure agreement (VDAs) programs. VDAs are designed to promote compliance and benefit taxpayers who discover a past filing obligation and liability that has not been discharged — a VDA will limit exposure for retroactive tax liability and/or penalties/interest.

A VDA is a contractual agreement between the company and the taxing jurisdiction. Where, in exchange for voluntarily coming forward to settle prior tax liabilities, the taxing jurisdiction will make concessions such as providing a reduced filing period (look-back period), generally three to four years, and a reduction/abatement of late filing and late payment penalties. While most states will allow the company to apply for a VDA on an anonymous basis, a few states such as California, Illinois, and New York require the company’s identity to be disclosed during the initial VDA proposal process. In most states, a company is disqualified from the VDA program if it was previously contacted by the Department of Revenue (DOR) regarding issues relating to the voluntary disclosure. For example, the taxpayer is already registered for the type of tax involved in the disclosure or if the tax was collected.

In some states, receiving a nexus questionnaire from the DOR for one company in the group may disqualify the entire group from pursuing a VDA. As part of the disclosure, the company will generally need to provide the following information:

Many states use this disclosure as an exhibit to the contract. As part of the VDA, states reserve the right to examine the company’s records and verify the amount of the liability and the accuracy of the company’s representations. A VDA may be voided if relevant information is omitted from the disclosure or if the exposures are improperly quantified. In this case, the state may assess any tax determined to be due that was not discharged under the VDA and impose all applicable penalties and interest on additional taxes discovered to be due that have not been paid.

There are several other nuances inbound companies should be aware of when considering a VDA:

With post-pandemic revenue shortfalls afflicting many states and with economic nexus laws in place, states are becoming aggressive in their pursuit of non-compliant companies. As a result, companies doing business in several states may find themselves having to complete several VDAs to become compliant with their sales tax obligations. Having long-term relationships and experience in working with state and local tax administrators on a regular basis, knowing the amount of detail to include in the applications and how the forms work, being able to comply with additional tax obligations, and managing the process within strict deadlines is critical to ensure the successful completion of a VDA.

Contact us if you have any questions related to sales tax or nexus. 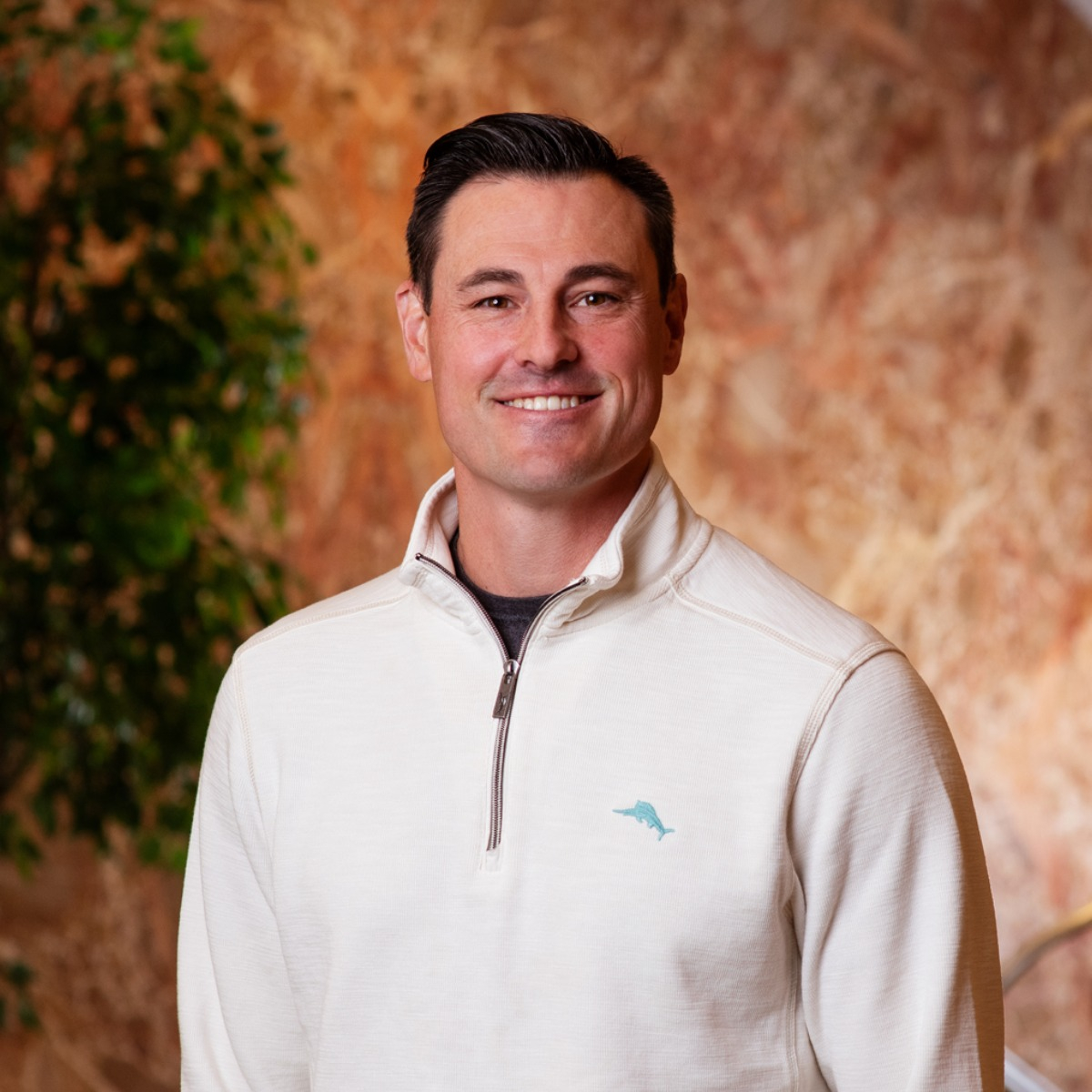