What is a Business Valuation?

A proper business valuation is made up of three different possible calculations, known as approaches. These three different approaches, and the results of each, are analyzed independently and constructively when determining a final value for a business. Let’s discuss each of these approaches, what they mean and how they impact a valuation.

Residing within each approach lies a tremendous amount of research. Separate asset and real estate appraisals, SEC filing reviews, private sale database cleansing, normalization adjustments, discount rate build-ups and control/marketability premiums and/or discounts are all considered. While several companies continue to roll out online business valuation calculators, it is important to realize the limitations of a strict input-output calculation. A lack of discernment of the qualitative details noted above, in addition to those that are strictly quantitative can provide an incomplete picture. Choosing an expert that understands each of the three approaches and the vital underlying work that permits for an accurate and defend able conclusion is critical. 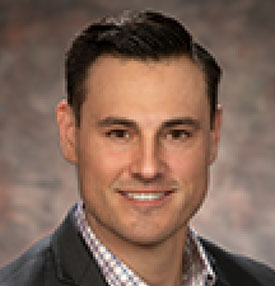 Looking for a 2022 Safety Net for Your Business? Act on EIDL Funding Before Year-End