A brief history on multiemployer plans

The PBGC has experienced solvency challenges since its inception in 1974. Within six years of the agency’s creation, Congress passed the Multiemployer Pension Plan Amendments Act of 1980 to help shore up the PBGC’s solvency issues. Congress again tried to stabilize multiemployer plans in 2014 by allowing sponsors whose plans were projected to run out of money to cut benefits under the Multiemployer Pension Reform Act of 2014 (MRPA). Even after this, the PBGC projected its multiemployer insurance program would go bankrupt by 2026.

In July 2022, the PBGC took a different approach when issuing its final rule on a multibillion-dollar financial assistance package to shore up funding issues and the future of the agency’s insurance program covering multiemployer plans. The SFA program went into effect on an interim basis as part of the $1.9 trillion American Rescue Plan Act passed in March 2021.

Through the SFA program, the PBGC expects to grant between $74 billion and $91 billion to multiemployer plans that meet one of four conditions:

The SFA program, which became effective on Aug. 8, 2022, is open only to qualifying multiemployer plans, and funding is restricted to paying benefits and administrative expenses. All SFA program assistance and earnings must be kept separate from other plan assets, and no repayment is required. Plans receiving assistance have specific reporting requirements, including an annual statement showing compliance with the final rules. The PBGC can audit multiemployer plans that receive SFA funding.

As of July 6, the PBGC had approved more than $6.7 billion to plans covering 127,000 workers and retirees. Plans that received funding during the interim rule period but are eligible for additional funding under the final conditions can resubmit an application. 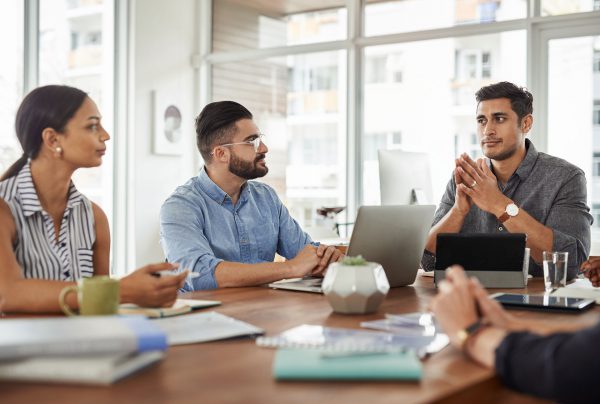 The PBGC received more than 100 public comments after issuing the interim rule in July 2021 and made several significant changes in response to those comments.

Insight: Do your research, but get help if necessary

With a 57-page final rule, plan sponsors are expected to have questions, so the PBGC has set up an SFA website to help clarify issues. This is a lot of information to digest, and every situation is different. If you would like to discuss your plan’s situation, a representative is available to help.

Maner Costerisan is here to help you understand how The Pension Benefit Guaranty Corporation (PBGC) can help your business with multiemployer pension plans.

Contact us at maner@manercpa.com or by calling us directly to get in touch with a specialist!

5 Steps to Take Now to Cut your 2022 Tax Liability

Employers: In 2023, the Social Security Wage Base is Going Up

What do the 2023 Cost-of-Living Adjustments Mean for You?